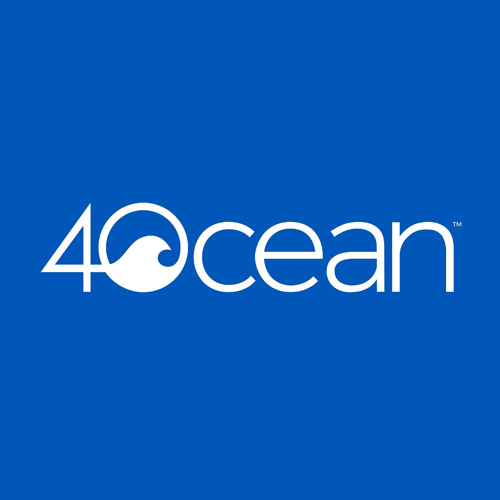 4ocean is a for-profit public benefit corporation founded on the belief that business can be a force for good and that actions, whether individual or collective, have the power to change the World. Their commitment is clear: to end the plastic crisis in the world’s oceans.

Consisting of teams on the ground collecting marine litter and others working with populations to raise awareness of the impact of their actions, 4ocean coordinates and organizes litter collection campaigns on the coasts and recycles the collected plastic.

4ocean plays a major role as an influencer on social networks. It federates a community of more than 4 million members, promoting a lifestyle: we clean, we recycle, we commit ourselves daily to improve our conditions. They convey a positive image of community, federating.

In the logic of partnership, and because 4ocean‘s philosophy corresponds in every way to ours, The Searial Cleaners are proud to accompany 4ocean in this fight. A climate of trust conducive to wonderful results around our beach cleaner BeBot which has become the spearhead of our joint actions.

Working with them is a huge success because the power of the 4ocean network combined with the performance of our technologies makes our common fight effective and allows us together to reach an increasingly determined and mobilized community to enlighten our future and that of our children.

Like you, like us, 4ocean are simple people whose only goal is to stop the spread of plastic waste wherever possible.

We are fighting this battle with them and with you! Join the community, join the movement!